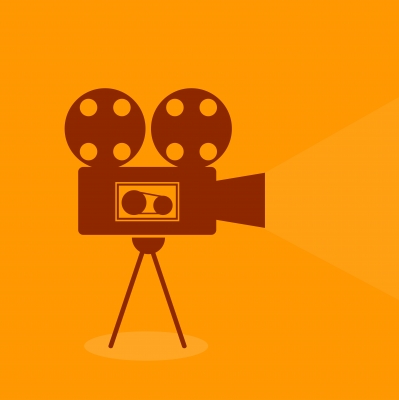 “And they shall turn away their ears from the truth, and shall be turned unto fables.”
–2 Timothy 4:4

THE AMERICAN MYTH INDUSTRY: Hollywood churns out movies and animated films; American churches spew antichrist witchcraft masquerading as “christianity;” American universities are the centers of the ancient pagan religion of science; and New York City is one of the centers of world publishing. America is responsible for the creation of a new modern religion fueled by this antichrist, anti-human mythology.

This end times religion will LOOK like a lamb (Christianity) but it will speak like a dragon (Satan).

“And I beheld another beast coming up out of the earth; and he had two horns like a lamb, and he spake as a dragon.”
–Revelation 13:11

The Bible declares the entire world will be deceived by this antichrist religious mythology.

Mythology is a collection of myths, especially one belonging to a particular sacred, religious or cultural tradition of a group of people. Myths are a collection of stories told to explain nature, history, and customs-–or the study of such myths.

BUT America has memorized the book and faithfully followed it’s every word, particularly Hollywood and the writers of those seemingly-innocent past times called comic books.

Few Americans sit around campfires with paint on their faces listening to a witch doctor tell stories explaining nature, history and customs.

Instead, Americans sit in movie theaters, which tell them stories explaining nature, history or customs.

Lastly, Americans listen to modern witch doctors in lab coats (called scientists) spin stories about everything from the unknown to the unseen and all things which cannot be measured.

These stories don’t even have to be particularly believable. They only have to tell a story explaining “WHY?” or “HOW?”

And so the masses continue to believe lies rather than the truth because lies are more convenient; lies demand less of them (and they ARE busy); and they are more comfortable with lies.

Which is why so many (who are unaccustomed to the truth) fall prey to clever liars and are repeatedly blindsided by events.

“Now the Spirit speaketh expressly, that in the latter times some shall depart from the faith, giving heed to seducing spirits, and doctrines of devils;”
–1 Timothy 4:1

Mythology: it’s created elsewhere in the world, but America excels at it. American mythology has spread throughout the entire world and captivated millions.

And America’s brand of mythology is so much more powerful because the mythology created in the USA is charged with an occult force which, by its very nature, seduces and deceives.

Is the reader tired of living under a myth?

Is the reader tied of “truth” which changes?

Tender Mercies of the Lord: Will Not Always Be Available