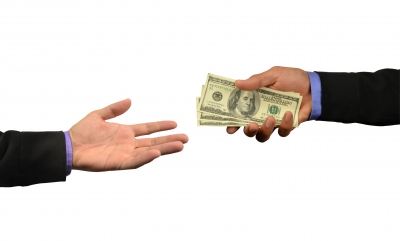 The drive to make immersion in a false reality something to be desired–instead of an obvious tool of deception–continues.

Big companies are pushing for an “ultimate”  breakthrough in false reality.

Google’s Daydream: The $79 headset that could bring VR to the masses

While there are a plethora of VR headsets on the market, none have quite hit the sweet spot of comfort, price and usability to make them true mass market devices.

But Google’s new Daydream may be the first to that – in terms of hardware, at least.

WHY is the world pushing VR?

Is it merely about entertainment and “enhanced experiences“?

WHY are many so eager to pay for the false experiences of virtual reality?

HINT: It has to do with the fact that men want to be lied to.

“The prophets prophesy falsely, and the priests bear rule by their means; and my people love to have it so”
—Jeremiah 5:31

MORE: MEN WANT TO BE LIED TO: Lie to Me. Please.

HAS the reader been seduced by flashy promises and pretty words about being lied to?

IS the reader waiting for the next big breakthrough in being deceived?