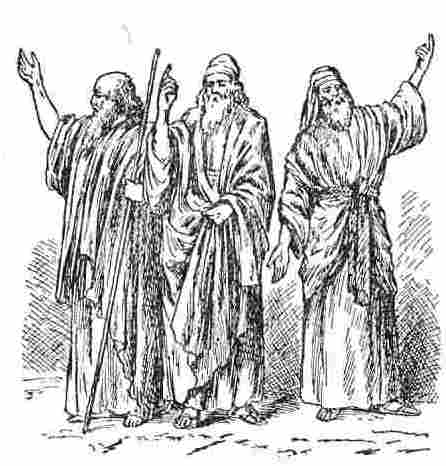 The end times are a time of deception.

The end times are a time of false prophets and fake “men of God.”

Still, the world LOVES false prophets–especially those inhabiting the churches.

Texas Christian claims she diverted tornado to another neighborhood: ‘God had given us authority over the winds’ – OF COURSE the Corporate Media does not EVER run stories of real Christians, which it detests.

Only those who bring reproach to the name of Christ (counterfeits), such as Westboro Baptist (which is neither Baptist nor Christian), will ever get attention from Satan’s Mouthpiece.

And the media ONLY promotes these types of men.

IF the media–ANY of the media–is exalting a “man of God,” the reader can be assured that man is working for the enemy.

“For the time will come when they will not endure sound doctrine; but after their own lusts shall they heap to themselves teachers, having itching ears; And they shall turn away their ears from the truth, and shall be turned unto fables.”
–2Timothy 4:3-4

IS the reader listening to false prophets and fake men of god?