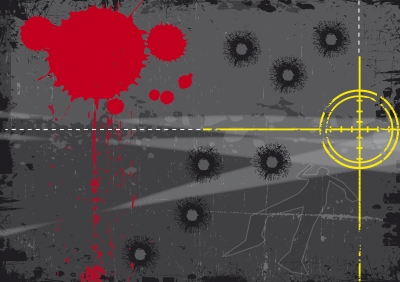 The world has invented many different ways of saying “murder.”

In the 1996 movie, Grosse Point Blank, the protagonist is explaining how he became a high-price contract hit man.

Martin Q. Blank: When I left, I joined the Army, and when I took the service exam, my psych profile fit a certain… “moral flexibility” would be the best way to describe it. I was loaned out to a CIA-sponsored program – it’s called “mechanical operations” – and we sort of found each other.

“Moral Flexibility” or “moral immaturity”: It’s so creative how murder and killing another human are described nowadays.