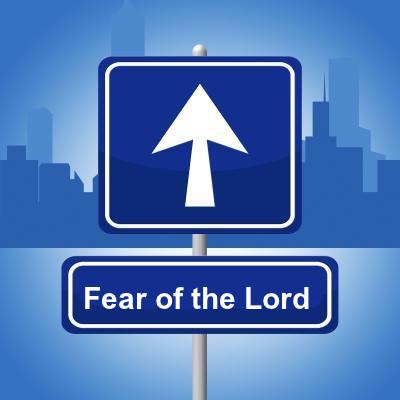 One of the most important choices to be made is: “Who will the reader fear: God or man?”

Most modern pew-sitters worship a god who is their buddy. Because they do not worship God Almighty of the Bible, inhabitants of the modern churches cannot reverence or respect a god who is beyond their powers of thought. Such thinking is foreign to them. Which is one reason the concept of “…And by the fear of the LORD men depart from evil.” [Proverbs 16:6] is foreign to them.

IF the reader fears God, he will lose his fear of man.

“And fear not them which kill the body, but are not able to kill the soul: but rather fear him which is able to destroy both soul and body in hell.”
–Matthew 10:28

However, IF the reader fears man, he will lose his fear of God.

In this case, fear is a zero sum game.

Who will the reader fear? The time for making that choice is now.

Regardless of what the reader currently believes, it is a choice which will have eternal consequences.

IS the reader fearful of man and what man can do?

WILL this be the reader’s end times’ choice?

There’s still time to repent, call on God and enter the kingdom of heaven.