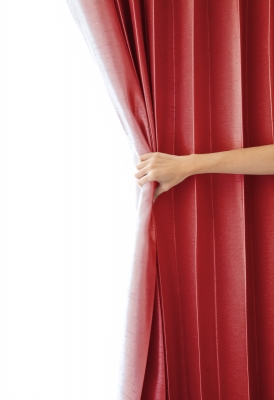 “But the end of all things is at hand: be ye therefore sober, and watch unto prayer.”
–1Peter 4:7

It appears that one of the most-asked questions these days is about the times in which we are living.

It seems that many who are concerned about “what the Bible says,” are very concerned with what time it is.

“Are we in the end times yet?”

“Do you think we are living in the end times?”

“We HAVE to be living in the end times. Don’t you think so?”

The answer to all of those questions (and many others quite similar) is “YES, we are living in the end times!”

One sign that we are living in the end times: false prophets, apostles, Christs and teachers abound.

“For false Christs and false prophets shall rise, and shall shew signs and wonders, to seduce, if it were possible, even the elect.”
–Mark 13:22

And what do many of these deceivers constantly chatter about?

Mostly about living in the end times and their lists of the many false signs they insist “prove” the times in which we are living. One such “sign” used by this group is the one about the man-created nation called “Israel” being “God’s timepiece.”

MORE: Biblical Israel vs Secular Israel: Are they the Same?

The only thing such lists “prove” is that these men are seducers.

Spiritually, even non-believers know that evil men are waxing worse and worse.

“But evil men and seducers shall wax worse and worse, deceiving, and being deceived.”
–2Timothy 3:13

What time is it?

It is (almost) SHOWTIME!

Is the reader ready?