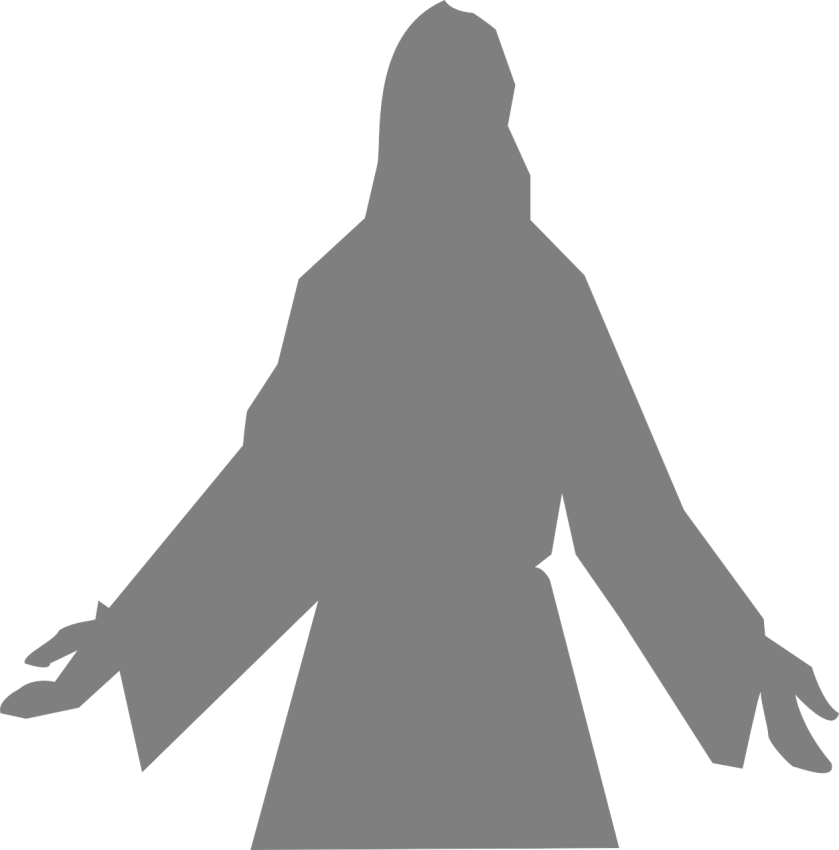 The believer should know that wherever he walks in this world, he is under the protection of the LORD of HOSTS.

Yet, the believer is raised in this world, which emphasizes the senses: what can be touched, heard, smelled, tasted or seen. The believer has to be constantly reminded that FAITH–which cannot be seen with the senses–is how we are to walk in this world.

The prophet Elisha knew all of this.

The prophet Elisha spoke directly with God Himself;

The prophet Elisha had great faith in God; and,

The prophet Elisha knew that God’s Word was true–including all of the promises of protection by God.

“And he said, Go and spy where he is, that I may send and fetch him. And it was told him, saying, Behold, he is in Dothan. Therefore sent he thither horses, and chariots, and a great host: and they came by night, and compassed the city about. And when the servant of the man of God was risen early, and gone forth, behold, an host compassed the city both with horses and chariots. And his servant said unto him, Alas, my master! how shall we do? And he answered, Fear not: for they that be with us are more than they that be with them.

“And Elisha prayed, and said, LORD, I pray thee, open his eyes, that he may see. And the LORD opened the eyes of the young man; and he saw: and, behold, the mountain was full of horses and chariots of fire round about Elisha.”
–2KINGS 6:7-9,11-18

The servant of the man of God did not know.

But the man of God DID know.

And now, believers are reminded to also know.

image: Image by Clker-Free-Vector-Images from Pixabay.com