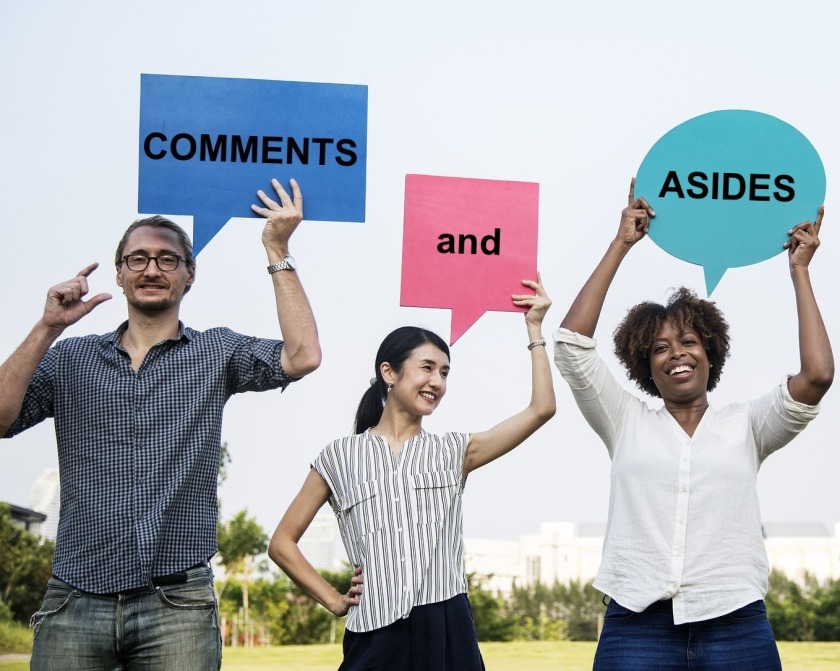 Various comments and remarks expressed, observations made and questions posed from times past at ETPR.

Record cold in the Midwest, Northeast – As someone–who doesn’t spend a lot of time pursuing the ‘news’–put it just today, “Look outside.  There’s something wrong with the weather.  And it’s been this way for awhile!”

Doctors to man who beheaded bus passenger: You Need to Get out More– Life is cheap–and getting cheaper by the day–in our Culture of Death…

The decline of the Colorado River – One of the main rivers of the Western USA is a mere shadow of its former self.

Of course, they’ve been trying to kill this river for some time…

“Why do supermarkets make sick people walk all the way to the back of the store to pick up their prescriptions while healthy people can buy their cigarettes at the front? (h/t:T)

Someone resigns and it’s pretended that’s the ultimate punishment–and no more is required of the criminals.

I wonder if the IRS would go along with that for people who mess up on their taxes?

“We promise not to do that anymore!”

House to take up student loan fix – Some “fix”:  rates will climb higher and loans will cost students more in the long run–but it looks better at first.

What does one call someone who denies Jesus?

Can such a person be called a Christian?

Two interviews where Billy Graham denies that Jesus is the only way.

image: Image from Rawpixel.com via Pixabay.com