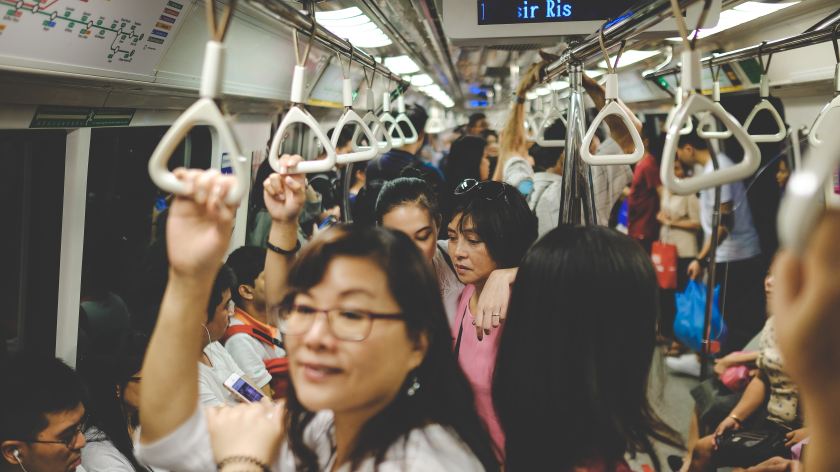 WHILE looking through some information from 2016, the following was re-discovered.

America prepares for war in space: Defense chiefs warn that Russia and China could take down the internet by destroying US satellites

Defence chiefs have warned the US is falling behind Russia and China, who are taking aim at their superpower rival with a frightening array of space-age weapons designed to knock-out key satellite systems.

Some headlines concentrate on ONE dishonesty.

The headline at the opening of this piece demonstrates a true efficiency in deception: stuffing at least FOUR Big Lies in only twenty-two words.

Have to hand it to the person writing the headline: that’s a very potent use of twenty-two words.

And efficient too, apparently.