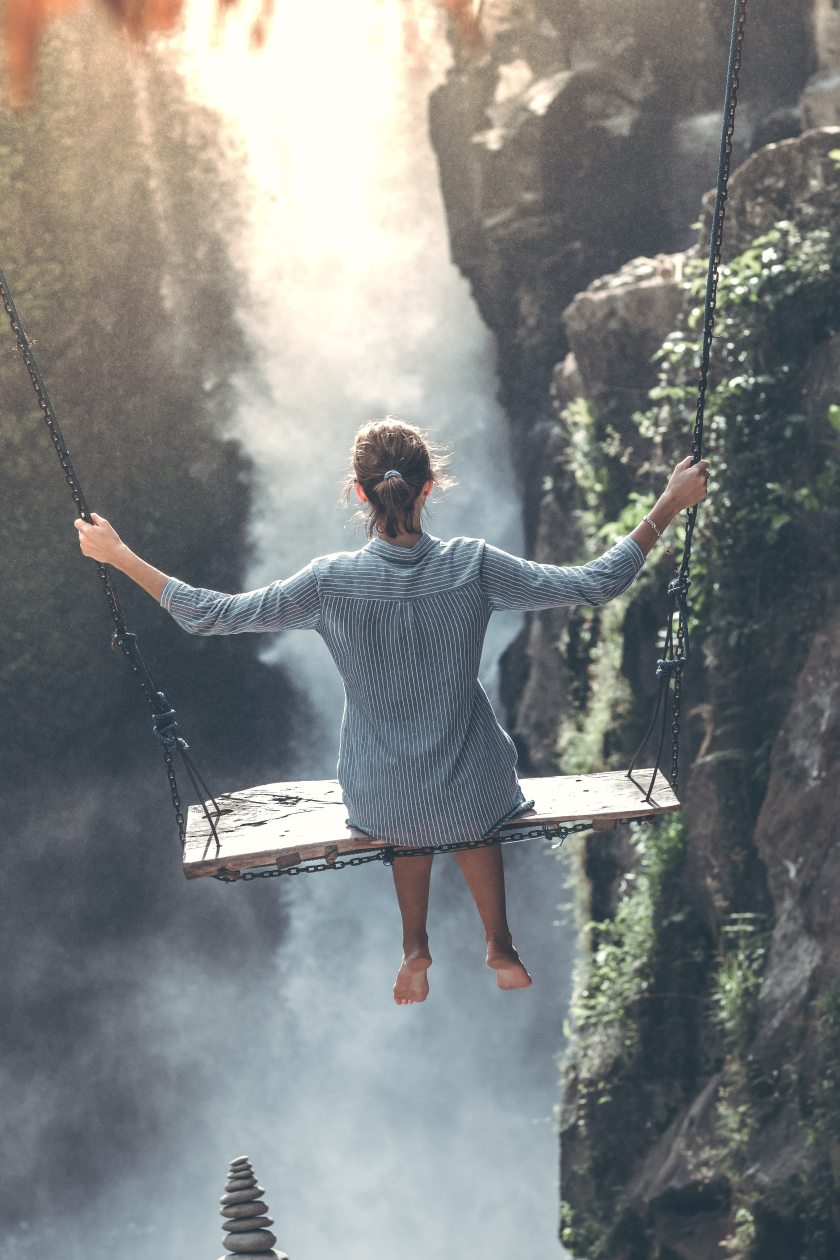 When people of good cheer gather together, it is hard to predict the topic of discussion.

And so, one such gathering provided a somewhat-odd subject of conversation.

How the question initially arose remains fuzzy BUT the question sparked enough interest so that ALL present provided clues to what each considered their own little slice of  joy.

A few answers led to a general agreement, with others providing examples from their own lives supporting their choice.

Several answers, while obviously joyful to those who offered them, were greeted with a sort of respectful silence–before quickly moving on.

What are the best feelings?

A few of the more memorable suggestions follow, as well as a few which gathered little support, but–because the gathering was of those of good cheer–there was no booing or hissing from the onlookers.

“Something good to eat–I mean REALLY good to eat–when you’re hungry. I don’t mean when you’re just wanting something to eat, but when you are actually HUNGRY.”

“A hug when you’re feeling down.”

“Something sweet with something salty.”

“Being right when EVERYBODY says you’re wrong.  No, actually, being proven right in front of the whole world when everybody said you were wrong.  Some even made fun of you.”

“Knowing that you’re going to heaven.”

“A hot cup of black coffee first thing on a cold morning with something sweet to eat with it.”

“Making a thing starting from scratch, and having it turn out GREAT!”

In a somewhat similar vein:

“Building something yourself and watching it get bigger and grow.”

And lastly, a personal favorite (for a couple of reasons):

“When it’s cold and snowing outside and you’re inside where it’s warm and safe, snuggled up reading a book.”

YES, these answers concentrated on (mostly) those sensations of the flesh.

BUT, the question WAS about feelings.

DOES the reader agree with any of the above?

OR has the reader done something else which has provided him with such joy and good feelings that he remembered it long after it was over?