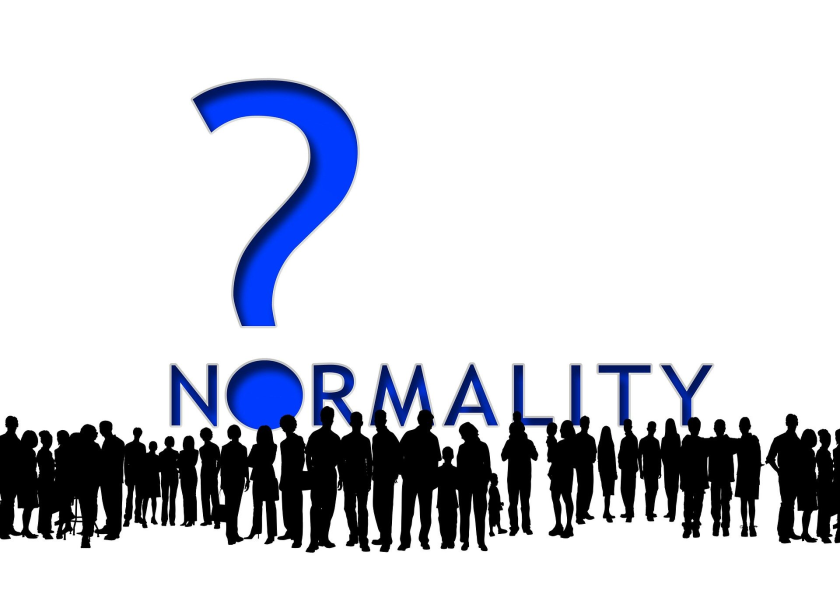 Anyone who has put much study into the end times will have to admit: the last days before the return of Jesus Christ have the sound of a very dramatic, fantastic fantasy-world about them.

Ten-headed beasts; demonically- and satanically-inspired miracles and wonders; the sun, moon and stars darkened, earthquakes like have never been experienced before; a worldwide government (the aforementioned beast); and a great, red dragon: perhaps it is not surprising that a great many of the church folk farm out their end times Bible study to the wolves in the churches?

AND YET, life continues on during all of this upheaval.

And NOT JUST LIFE, but the sort of life where people are still performing many everyday tasks RIGHT UP UNTIL THE DAY JESUS CHRIST RETURNS.

God’s Word informs us that people will be eating, drinking, buying and selling, marrying and giving in marriage, planting, building: in short, people in the very last days will be “living their lives“–just as so many express a desire to do today.

“And as it was in the days of Noe, so shall it be also in the days of the Son of man.  They did eat, they drank, they married wives, they were given in marriage, until the day that Noe entered into the ark, and the flood came, and destroyed them all. Likewise also as it was in the days of Lot; they did eat, they drank, they bought, they sold, they planted, they builded; But the same day that Lot went out of Sodom it rained fire and brimstone from heaven, and destroyed them all. Even thus shall it be in the day when the Son of man is revealed.”
–Luke 17:26-30

So, how is it possible to live a normal life?

How will the ordinary person still be able to cling to some semblance of ordinary life during all of the events of the end times?

ONE GUESS is that throughout all of the unusual events, personages, creatures and happenings, the WORLDWIDE GOVERNMENT and the MAN OF SIN will continue to offer citizens a “touch of the familiar:” something ordinary, something “normal.”

When a man or woman gets into their car to go to get their mark of the beast, they will STILL turn on the radio and a cheery voice will STILL tell them lies about the weather and other things.

When that same man or woman gets home, anxious to see the latest demonic miracles, they might turn on the TV and see a familiar talking head chattering about the day’s “news.”

When a person goes out to eat–after an exhausting day of buying and selling–they will STILL see the (hopefully) smiling faces of an expectant wait staff hoping to earn a substantial tip.

Most people labor under a normalcy bias (“…a tendency for people to believe that things will always function the way they normally have functioned and therefore to underestimate both the likelihood of a disaster and its possible effects.”  [This has also been called a normality bias.])

Most people HUNGER for the ordinary routine of everyday life.  They may not even be aware that they LOVE their routines so much–until a time of mass chaos strikes.

Because God’s Word informs us that people will be living their lives right up until the day Jesus returns–even through the chaos and upheaval of end times events–apparently, this “touch of the ordinary” will prevent the Average Joe from rebelling against his satanic masters.

Most people want to “get on with their lives” so badly, they will not mind that satanic worship is required in order for them to do this.

Satanic worship will just be another annoyance required, like paying your taxes or taking the kids to school during rush hour.

A touch of the familiar.

A touch of the ordinary.

A touch of the normal.

Who knew what great attraction an everyday life offers?