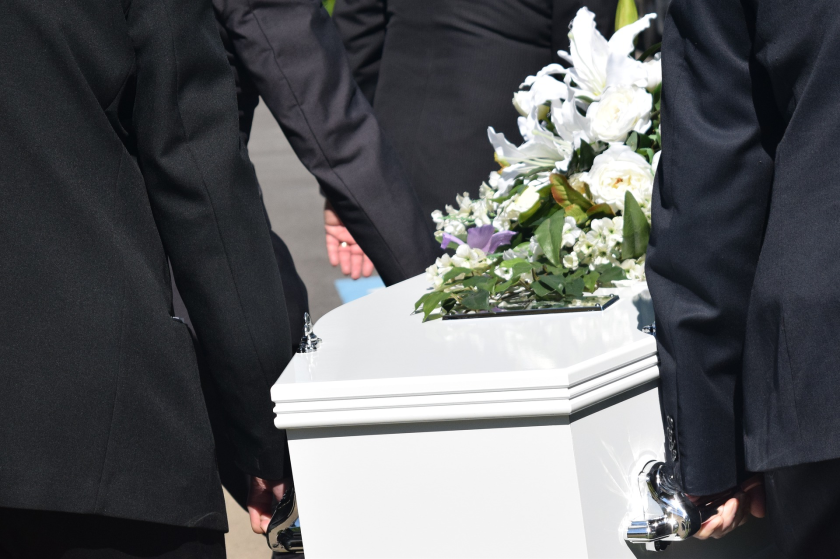 One of the popular sayings of the world is “The good die young.”

It is such a popular thought, several songs and a movie—as well as a brand of hair dye–have all taken their names from it–as well as the original thought itself being repeated regularly in public.

Such a well-formed (and popular) thought, but does God’s Word have anything to say on the matter?

While the Bible has something to say about thought’s component parts, it does NOT have anything to say EXACTLY on the matter.

What are the component parts on which God’s Word does comment?

Two main comments on the phrase “The good die young.”

FIRST, the Bible does say that there are NONE good.

“They are corrupt, they have done abominable works, there is none that doeth good.”
–Psalm 14:1

“They are all gone aside, they are all together become filthy: there is none that doeth good, no, not one.”
–Psalm 14:3

“Every one of them is gone back: they are altogether become filthy; there is none that doeth good, no, not one.”
–Psalm 53:3

The general condition of man is that he is not good.

IF a man enters the kingdom of heaven, he may obtain righteousness through the Holy Spirit of God, which dwells within his sinful body (which God formed from the dust of the earth).

The SECOND COMMENT on the matter is from the Book of Isaiah.

“The righteous perisheth, and no man layeth it to heart: and merciful men are taken away, none considering that the righteous is taken away from the evil to come.”
–Isaiah 57:1

These who God take away MAY be young.

God’s Word is silent on the matter of their age.

However, this last verse from Isaiah has implications for the end times–as explained by Bishop Joseph Hall.

While sensual men do thus please themselves, God takes away his godly and righteous servants from amongst them; and they have not the grace or wit to consider, that this is a presage of great judgment, which shall fall on the heads of those wicked ones that are left behind.
—Hall’s Explication of Hard Texts

Do the good die young?

According to the world, the answer is yes.

According to the Bible, the answer is not so clear.

Which will NOT in the least stop the world from repeating those words as if they were the whole truth and nothing but the truth.

images: Image by carolynabooth from Pixabay.com