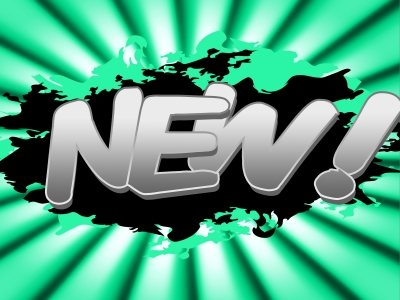 “And as he sat upon the mount of Olives over against the temple, Peter and James and John and Andrew asked him privately, Tell us, when shall these things be? and what shall be the sign when all these things shall be fulfilled? And Jesus answering them began to say, Take heed lest any man deceive you”
–Mark 13:3-5

After struggling to decide what might be the best way to help the odd soul escape the grasp of this wicked world, it was decided to write a series of articles which deal with particular themes of the end times ACCORDING TO THE BIBLE.

And so, a great many end times topics have attracted the attention of the false ones: and they have spoken (and written) a great deal of deception on these subjects.

This new series by ETPR will attempt to correct that by promoting what GOD’S WORD says–NOT what the world and the world’s “authorities” have to say.

Many of the new articles will address subjects tackled YEARS ago–in effect, updating what was previously stated.

Many of the new articles will reference sections of articles already written.

ALL of the articles will present what God’s Word has to say on each subject and point out some of the various deceptions the world has offered over the years.

It’s anticipated that one such article will be published each week for the near future UNTIL these end times topics of deception have been addressed.

For instance, there is MUCH written about the gathering together of the saints (what the world has called “the rapture”).  There has been MUCH deception about this topic (which the Bible is VERY clear about) and that deception appears to have nefariousiousness behind it.

“Now we beseech you, brethren, by the coming of our Lord Jesus Christ, and by our gathering together unto him”
–2THESSALONIANS 2:1

Other topics possible include whether a Jewish temple in Jerusalem will be built–and what that might mean– the battle of Armageddon, what God’s Word says about the end times nation of Israel and the man of sin (who much of the world calls “the antichrist.”

There are a number of other end times topics which have been the subject of deceptive teachings.

Hopefully, these articles may set a few on a different path from what they are now walking.

That path will be one which is NEW–just like these articles.