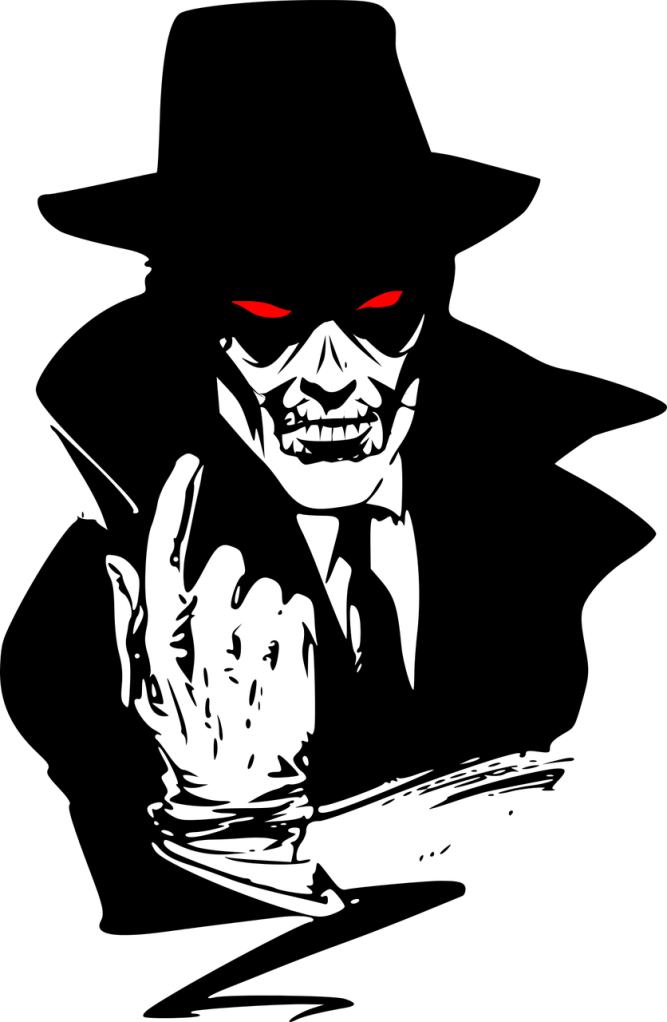 One of the items in God’s Word which MANY disagree with has to do with Revelation 13:8’s observation that ALL who dwell upon the earth (whose names are not written in the book of life of the Lamb slain from the foundation of the world) shall worship Satan and his beast.

“That’s just crazy talk!  I would never worship Satan!  They would have to kill me first!”

Whereas God–who exists at every point in time past, present and future–has already been to tomorrow and is merely reporting what happens, the many who disagree with God’s report are armed with SUPPOSITIONS which begin with “I think” OR “I feel” OR “I believe.”

HOWVER, they are wrong: God’s Word is true.

So, what are some of the reasons the end times world worships the dragon (Satan) and his evil beast?

Here are five BIG ones.

1- Regardless of the many beautiful words which pour from man’s mouth, MOST are mainly concerned with one thing and one thing only: their COMFORT.

In the last days, many make a finely-considered unconscious calculation about where to achieve (or continue in) comfort.  And that calculation tells them to throw in with the dragon (Satan).

This is in addition to the workers of iniquity, who make a CONSCIOUS calculation about their maximum comfort–and that calculation tells them to side with Satan.

Unfortunately, all of those who make decisions based on their comfort levels are supremely disapppointed when God’s judgments begin to fall upon the earth and its inhabitants.

In other words: those who desired COMFORT will NOT realize their desires–for more than a short time.

2- Because so many are focused on this life alone, they look upon this life as EVERYTHING.  Therefore, to all of those people, accomodating evil is just one more method of overcoming life’s obstacles.

Some look upon worshiping Satan as just one more “tool” in their “toolbox.”

“The heart is deceitful above all things, and desperately wicked: who can know it?”
–Jeremiah 17:9

Not only does Satan deceive man, man is an expert at deceiving himself.

“I’ll clean up some trash or help out at the church’s spaghetti dinner next month.”

“It’s not really worship if you do it to stay alive.”

4- Satan is a tricky fellow and USUALLY deceives by degrees.

End times man does NOT wake up one morning and say, “Gee, I think I”ll start worshiping Satan today.”

No, end times man will worship Satan because he has been led to that point incrementally.  Worshiping the dragon (Satan) will have become so comfortable for them to do.

For instance, all who are alive now make many daily accomodations with evil, but do not even think of it that way because those accomodations have become so familiar to them.

Satan uses the familiar to deceive.

Therefore, end times man will worship Satan because that is the where he has been led to for YEARS.  In fact, many will not give it too much of a second thought, reasoning that what they are doing is not that different from what they have already done.

Man makes an accomodation with evil because man is so used to making such arrangements.

5- Many of those worshipers will come from the ranks of those who belong to the churches.

Although many INITIALLY join various churches with the best of intentions, those intentions gradually fall victim to what is considered to be “approved behavior” by good people.

In the last days, approved behavior will mean worshiping Satan.

“Joe’s doing it and Joe has always been a fine, upstanding member of the church.”

The churches are composed of mankind–and God (who already lives in tomorrow) reports that ALL mankind will worship Satan.

These are five BIG reasons man worships the dragon (Satan) in the last days.

There are other reasons (such as the world constantly calling, “C’mon! Come on, it’ll be FUN!  You want to have some fun don’t you?  A little fun never hurt anyone!“): can the reader think of any?

These other reasons may or may not be explored in the future.