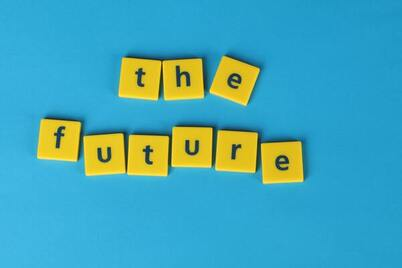 No doubt about it: this life can be quite busy–particularly, the life of most moderns.

There are finances to attend to.

If a parent, there are children who beg for attention.

And there are 101 different small, nagging details of ordinary life which SCREAM for attention–EVERY DAY.

Many feel that just getting through their day and handling all of the MANY demands of that day is enough to keep the most industrious busy.

Who has time to devote to questions of their afterlife?

MOST moderns believe they are TOO busy, TOO wrapped up in living their lives; TOO focused on the here and now to worry too much about their eternal rewards OR their eternal judgment.

IN FACT, MOST moderns do not concern themselves overly much about their eternal destination UNTIL they are standing on the edge of eternity.

It has been said that “Death concentrates the mind wonderfully.“

THEN, that which is attendant to death–particularly one’s eternal destination–becomes VERY important to a person.

When one is staring DIRECTLY into eternity, then questions of eternity become VERY important to them.

When one is staring into eternity, the topic of where one will spend his forever future suddenly becomes the most important subject he can think of.

The world–and Satan–has an interest in keeping moderns busy–RIGHT UP until the moment they pass from this life to the next.

IF the reader feels he is too busy to think about his eternal destination, then perhaps he should think on the subject a little more closely than he has in the past.

The edge of eternity is not very a very hospitable place to kick back, relax and think about one’s future.

Which is one GOOD reason not to wait until one is at that juncture to contemplate his eternity.

DOES the reader ever wonder where he will spend eternity?

OR, is the reader ‘too busy’ for such speculation?