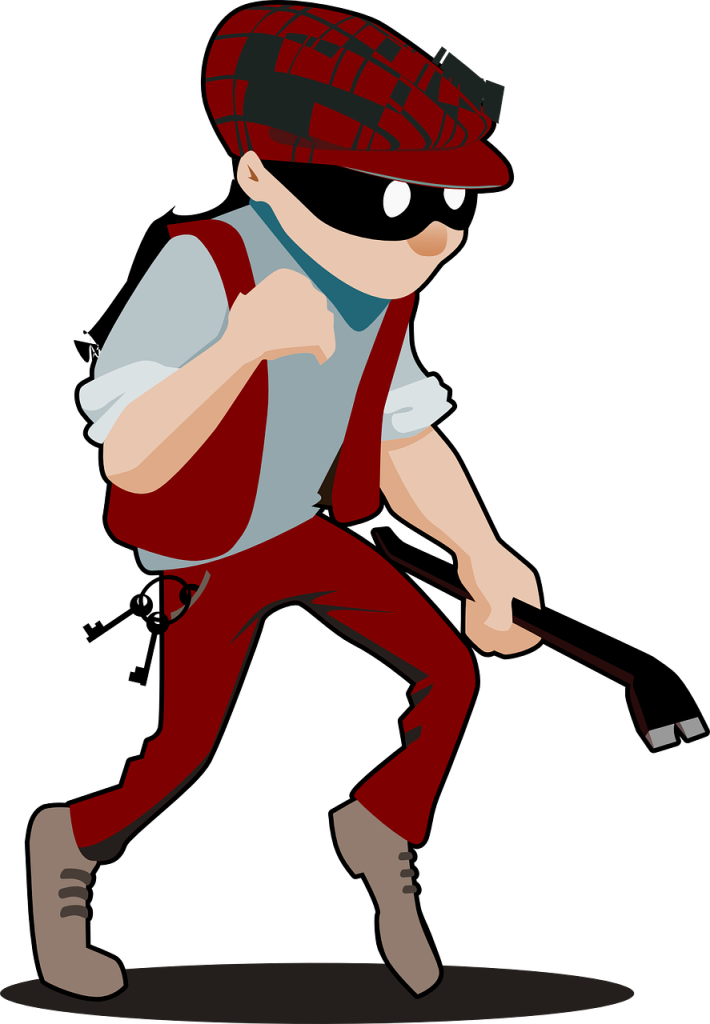 A bit of pondering this past week led to a question which is NOT asked very often.

“How often do good deeds get done because they are good deeds which should be done and how often are there other, ulterior motives behind such behaviors?”

BEFORE any research was done concerning this question, it was strongly suspected that a great many actions which we call ‘good deeds’ are really an action which BENEFITS the person who is doing the deed.

NOTHING uncovered in nearly a week of research changed ANY of that suspicion.

This becomes an important part of salvation because there are PLENTY of folks who believe that their lives consist of stringing one good deed after another.

When, in actuality, they have done MOST or ALL of their ‘good deeds’ because it benefited THEM–NOT the recipient of the supposed ‘good deed’–although that other person MAY have also reaped a benefit from that ‘good deed.’

But God knows all–including the hearts and minds of every man.

So, God knows if the deed was done because it was something which needed to be done OR if it benefited the doer in some manner.

“I the LORD search the heart, I try the reins, even to give every man according to his ways, and according to the fruit of his doings.
–Jeremiah 17:10

“Every way of a man is right in his own eyes: but the LORD pondereth the hearts.”
–Proverbs 21:2

“Take heed that ye do not your alms before men, to be seen of them: otherwise ye have no reward of your Father which is in heaven.”
–Matthew 6:1

Perhaps the doer-of-the-good-deed was not even fully aware that his good deed would be of benefit to himself when he first began to do good.

BUT, sometimes that warm, cozy feeling one gets is from knowing that what was just done carried a BENEFIT–perhaps well-hidden to men–to HIMSELF.

In which case, he will get NO benefit from God for his actions.

How many times has the reader been made aware of a group of ‘selfless’ individuals who have gathered together for a group photo of their club for the local media because they have donated some LARGE amount of money to some ‘good cause’?

Might their benefit be merely being thought of by their fellows as “good men“?

There will be a NUMBER of folks who hold up such ‘good deeds’ to God as PROOF they are ‘good’ and deserving of eternal salvation.

However, God knows the hearts and minds of men.

God knows the motivation behind EVERY action, good or bad.

And when God turns the petitioner down for his ‘good deed,’ what will that man then say?

“Many will say to me in that day, Lord, Lord, have we not prophesied in thy name? and in thy name have cast out devils? and in thy name done many wonderful works? And then will I profess unto them, I never knew you: depart from me, ye that work iniquity.”
–Matthew 7:22-23

This leads to a couple of observations about good deeds.

1- Do NOT let this article dissuade the reader from doing a genuinely good deed.

2- Do NOT be too assured that your good deeds are really and truly altruistic.

Perhaps your ‘good deeds’ are good for yourself as well.

DOES the reader believe that most ‘good deeds’ are done for the sheer joy of doing ‘good deeds?’

image: Image by Clker-Free-Vector-Images from Pixabay.com