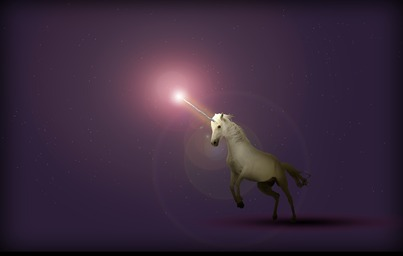 Within the last week, a wide-ranging conversation was entertained with an avowed pagan during which a NUMBER of pertinent topics cropped up.

The reader who is paying CLOSE attention may–at this point–ask, “Pertinent as to WHAT?”

PERTINENT to the end times.

PERTINENT to modern man and WHY he is SO deceived.

PERTINENT to as to HOW modern man got so deceived.

ANYHOW, that past discussion started off on one subject and quickly moved on to others, which were somewhat related. IF memory serves, it went something like the following.

“They say there are BILLIONS of planets in space–if there is such a thing as ‘space.’”

“Who’s doing all of this telling?  You know, if they are lying, a whole lot of people are lying.”

“Who’s doing all of this lying?  IF they are telling lies, why are they telling them?”

“Who’s doing all of the lying?  Satan and his followers.  Why are they telling lies about almost everything?  Because they’e liars? Because they would rather lie than admit that God’s Word is true. It has taken them CENTURIES, but moderns MOSTLY believe the lies they have been told rather than the truth of what’s in the Bible.

OF COURSE, SOME folks don’t know they are lying. SOME think what they are saying is true.  These fellows are REALLY deceived.”

“Forget the Bible for a minute.  You told me a few weeks ago that the United States wouldn’t be around much longer.  Do you still feel that way?”

“Yep.  The USA WON’T be around for very much longer.  It will start with China and the USA getting into a war and then Russia will sneak-attack us.”

“Russia?  They’re getting their asses kicked by Ukraine.”

“But those guys LIE to you all the time–and you KNOW they LIE to you because you’ve caught them before.”

“You believe everything you see on TV?”

“NOOOOOO; but I’ve seen this on TV with my own eyes.”

“I understand.  I used to say almost the same things once.”

When we got back to the man’s house, he turned on his TV set.

He brought up a program that was playing about space mining and how much money countries would one day make from mining asteroids.

“IF you believe what you see on TV, you might be beyond helping.  One thing’s for sure, though.”

“The stories they tell you guys are not only useful, they often are MAGNIFICENT.”

And that is where that conversation’s pertinent parts ended.

DOES the reader believe all of the magnificent stories he is told?