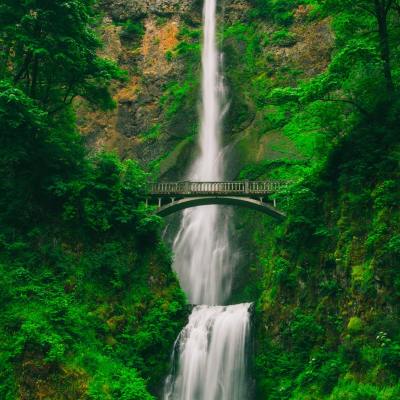 The earth has various locations renowned for their natural beauty.

This is due to the care which God lavished upon His creation.

At various points during God’s creation of earth and the things of the earth, God stopped, surveyed what He had already done and declared, “…it was good.”

The ONLY variance of this declaration occurred in Genesis 1:31, where God saw everything He had made and declared it to be “VERY good.”

“And God saw every thing that he had made, and, behold, it was very good.”

This is pointed out so that the reader may take a few odd moments or so (if he chooses) and consider that EVEN THOUGH THAT DURING MUCH OF THE END TIMES, THE EARTH SERVES AS A BATTLEFIELD–the earth still provides all who can see a glimpse of its natural beauty created by God so long ago.

This natural beauty is one of the benefits to be enjoyed within the grace of an all-powerful God.

DOES the reader ever admire the natural beauty of the land?

DOES the reader ever wonder about the CREATOR of that land and that beauty?

image: All three images from Pexels.com.