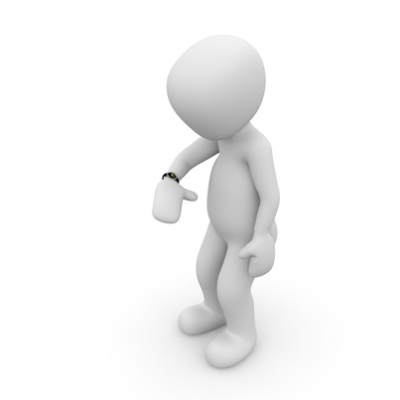 More than once, the question has been posed (mostly by those who are worried about the possible answers which they might be given) about the timing of the end times.

Though many TALL TALES have been spun about the ‘last days’ and the ‘end times’ (mostly by ‘esteemed Bible teachers),’ the end times are a fairly straight-forward affair.

The end times is the time between when Jesus Christ FIRST walked the earth and His return.

The question seems to take on timing of the end times.

“I never thought this would happen until I was long gone (dead).  Why do the end times have to happen NOW–instead of years from now?”

As was stated, ‘anxiety’ seems to be behind this question: an anxiety caused by what will take place, why it is taking place and is there anything to be done?

The BEST answer to this question never seems to satisfy the one who asked it, but it is true and it DOES answer the question.

“The end times HAVE to happen sometime.  It might as well be NOW.  After all, it HAS been almost 2000 years since they began.”

DOES the reader ever worry about WHEN the end times will come to a close?