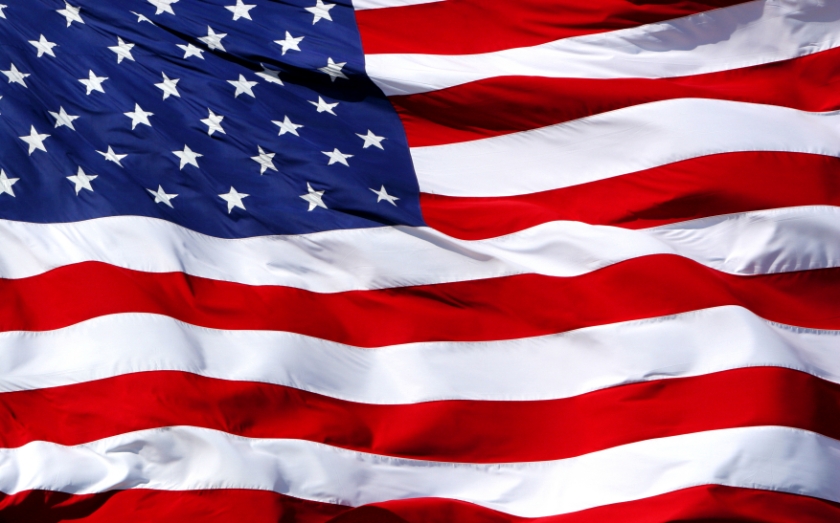 It’s that time of year again: Every year around the Fourth of July, the media is filled with pieces inviting the reader to worship “liberty” and “freedom.”

Oh, these media invitations do not specifically say “worship.” But the meaning is clear.

In addition, Satan’s Mouthpiece relentlessly tries to justify rebellion against the civil authorities to Americans–especially those Americans who weekly congregate in the pagan churches.

Hounds from Hell nipping at our Heels

The linked article’s ending paragraph is particularly instructive. After a piece that began as a supposed warning against secret societies (not a bad thing), it ends with:

Kiss your children, your husband or wife every day. Tell them everyday how much you love them. Get on your knees and ask Him, the Creator of heaven and earth, to please help us battle the real forces of evil.”

Good advice–if the author had stopped there.  But, because this is 2013 and we’re being programmed to join a coming rebellion against the civil authorities, it doesn’t stop there but adds the following:

Without God on our side, we will not survive as a free nation. Those who bled the battlefields during the Revolutionary War humbled themselves and prayed to Almighty God, asking Him to guide and give them strength. They knew what they were up against. I know what we’re up against. We cannot win without Him on our side.”

Does God give guidance and “strength” to those in the process of overthrowing what is in His word?

Here’s a tip: if something contradicts the Word of God, it doesn’t matter how many times the author invokes the name of god, it’s still to be marked by Christians. The many articles written attempting to justify rebellion for Christians clearly contradict scriptures, notably 1 Peter 2:13-14 and Romans 13:1-7.

In addition, 2 Peter 2:9-10 is very clear–particularly for all of those who plead “It’s alright to rebel against tyranny!”

“The Lord knoweth how to deliver the godly out of temptations, and to reserve the unjust unto the day of judgment to be punished: But chiefly them that walk after the flesh in the lust of uncleanness, and despise government. Presumptuous are they, selfwilled, they are not afraid to speak evil of dignities.”

The word “government” can also be translated as “authority.”

The American Revolution was not just a rejection of the rule of the king of England, but a rejection of the rule of Jesus Christ. He Himself forbade us to take up the sword and commanded us to render unto Caesar the things that are Caesar’s. The Apostle Paul states that those who oppose government oppose God. Yet the Founding Fathers” took up the sword and opposed with powder and ball the lawful government. They founded a “Novus Ordo Seculorum” (New World Order or New Order of the Ages) which explicitly left out what Christendom had held for over 1700 years: that Jesus is Lord of lords and King of kings. The “founding fathers” deliberately chose to reject God as the ultimate sovereign and replace Him with the “will of the people.” America divorced Jesus Christ and chose to pursue the world’s oldest profession.–The Great Harlot:

“We the People of the United States, in order to form a more perfect Union, establish Justice, ensure domestic Tranquility, provide for the common defense, promote the general Welfare, and secure the Blessings of Liberty to ourselves and our Posterity, do ordain and establish this Constitution for the United States of America.”

Was it the Blessings of God that the USA sought?

No, it was the “Blessings of Liberty.”

Highly unusual language, to say the least, especially in the 18th century.

Especially for a country supposedly filled with Christians.

“Liberty” and “freedom” have become idols in a land filled with such abominations.

When “liberty” is a people’s highest value, that people will be totally distraught, disoriented and devastated when their value comes crashing to the ground?

Put your faith in Jesus Christ and secure His blessings–not the false idols of man.

HAS the reader fallen for the voices advocating liberty and freedom?

HAS the reader fallen for the voices who preach rebellion, revolt and revolution (especially by the most recent appeals urging Americans to “take back their country).”

THERE is still time left to change direction (repent) and call upon the name of the LORD.