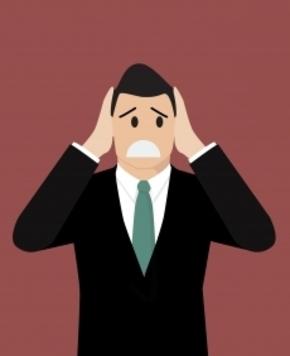 “The fear of the LORD is the beginning of knowledge: but fools despise wisdom and instruction.”
–Proverbs 1:7

“The fear of the LORD is the beginning of wisdom: and the knowledge of the holy is understanding.”
–Proverbs 9:10

The Bible is full of warnings to FEAR the LORD.

Dozens of verses in the Word of God wisely counsel man to know his true place in the universal order of things.

HOWEVER, Satan does not EVER let up trying to scare man with the fear of man.

One sign of the end times is man’s endless propaganda about concentrating on this present life, this present world and fearing man.

“The fear of man bringeth a snare: but whoso putteth his trust in the LORD shall be safe.”
–Proverbs 29:25

DOES the reader fear God?

(IF the reader did fear God, his fear of man would dissipate.)