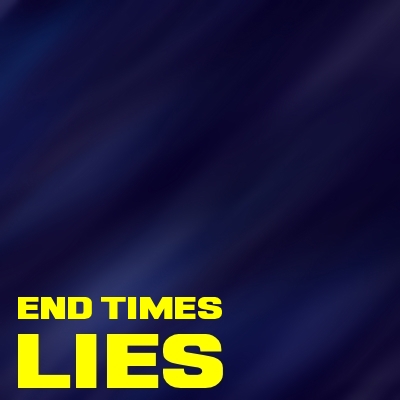 “There is no public opinion. There is only published opinion.”
–Winston Churchill

NBC/WSJ POLL: Ben Carson New Front-Runner; Takes 6-Point Lead Over Trump – Here’s a question for all those who have place such great faith in the various and sundry Corporate Media polls:

What has changed that caused Ben Carson to suddenly overtake the previous darling of the media, Donald Trump?

The Corporate Media use polls as another way to support the tall tales they invent.

POLLS are as scientific a way to lie as has ever been invented.

MORE: POLLS: The Fiction of Polls and Public Opinion

“And Jesus answered and said unto them, Take heed that no man deceive you.”
–Matthew 24:4

DOES the reader believe in the tall tales which are called “polls“?

DOES the reader get caught up in the pretty words which surround these tall tales?

DOES the reader crave the truth?

OR does the reader value comfort over the truth?

THERE is still yet time to turn to the truth.