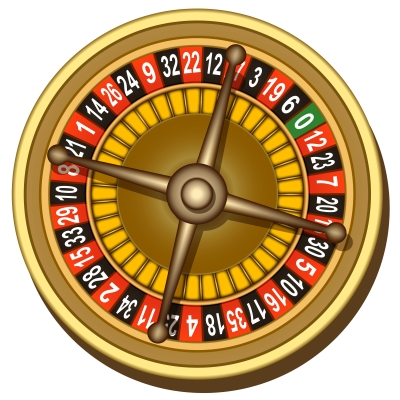 A fact for the times in which we now live.

Are they all really facts?

Most collections of facts on the Internet contain a great many that are not true.  But who’s checking?  These appear to be factual though.

“The sum of all of the numbers on a roulette wheel equals 666.”

The number of the beast is seemingly everywhere these days.

“Here is wisdom. Let him that hath understanding count the number of the beast: for it is the number of a man; and his number is Six hundred threescore and six.”
–Revelation 13:18

MORE: 666: End Times Deceptions About the Mark of the Beast

REGARDLESS of what the reader may see or read, Do Not Be Deceived: the Bible is the true Word of God.

THE only truth in a world of deception and lies.