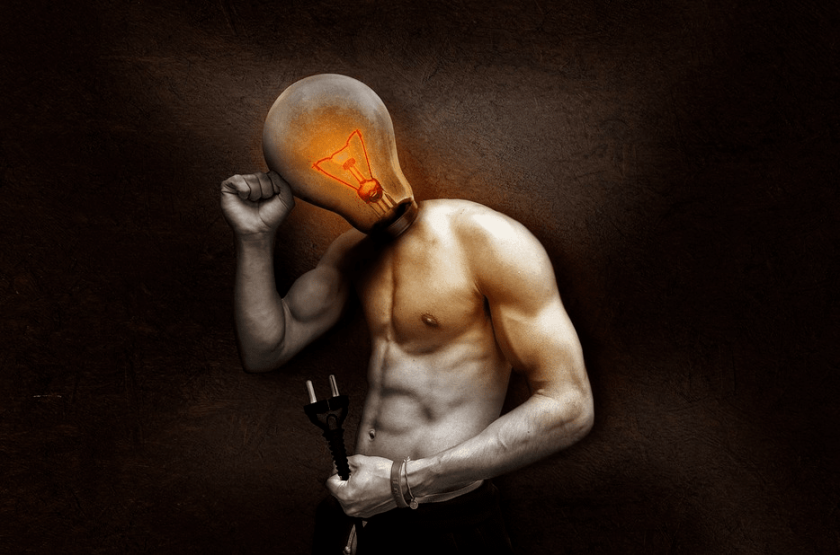 “Casting down imaginations, and every high thing that exalteth itself against the knowledge of God, and bringing into captivity every thought to the obedience of Christ”
–2CORINTHIANS 10:5

A not-so-long-ago discussion touched upon a few of the thoughts previously explored in these pages.

That chat had to do with a person’s internal dialog with ‘himself.’

One of the main topics covered was that perhaps the conversations one has “with myself” are something quite more than that.

Moderns are taught that those conversations in one’s head are the total product of SELF. This is quite a new teaching, perhaps just one- or two-hundred-years-old.

Like most modern narratives, it fails to satisfy and it fails to explain much of what takes place during these conversations.

The Running Conversation in Your Head – A collection of narratives about the voices in one’s head.

How loud and insistent those voices become are determined by several things; none of which, of course, are covered in this article–which is, quite naturally, designed to drag away any who are interested from the truth of the matter.
—Hearing Voices

As memory serves, NONE of the questions were answered in a manner which would have benefited the other person.

HOWEVER, there were other questions which were posed which were SUPPOSED to get the one doing the answering to think a bit on the matter.

“IF these conversations are with one’s self, why do so many report that they ultimately include suggestions on self-harm or self-destructive behaviors?”

“IF these conversations are with one’s self, then why do so many claim that they urge various self-destructive acts?”

“IF these conversations are with one’s self, why are so many left upset and disturbed by them?”

“Are that many frightened of themselves?”

“Why do so many who have these ‘internal conversations’ report discovering they have a completely different personality of which they were previously UNAWARE?”

So many moderns are so used to having these little discussions with what they suppose to be themselves.

The modern world pays a GREAT DEAL of attention to these ‘internal conversations’–as well as where a person’s thought might originate.  The world is almost unanimous in urging its readers that thoughts originate inside of their heads.

IF the reader paid more and CLOSER attention to these ‘internal conversations,’ he might be surprised at what he learns.

The reader might also gain a new-found appreciation for 2CORINTHIANS 10:5.

“Casting down imaginations, and every high thing that exalteth itself against the knowledge of God, and bringing into captivity every thought to the obedience of Christ”

After a lengthy period of disagreement, the conversation cited at the beginning of this piece ended with little agreement OTHER THAN ONE SHOULD BE AWARE  OF WHOMEVER ONE IS HAVING AN INTERNAL CONVERSATION.

WHAT does the reader think about all of those little conversations he has “with himself“?

HAS the reader EVER considered that those conversations might be leading the reader somewhere he originally didn’t think of going?

image:  Image by Comfreak from Pixabay.com