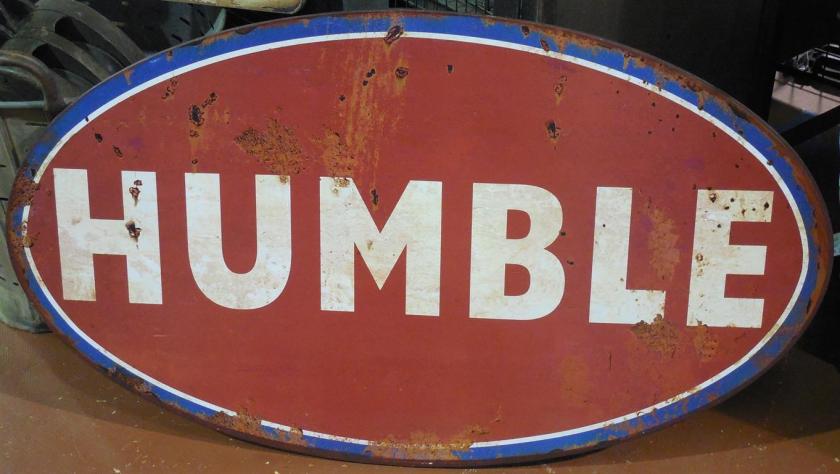 Every day, an email is received from Merriam-Webster dictionary, which contains a “Word of the Day.”

The emails are the result of someone else signing up this writer.

The emails are almost always informative.

The definitions of “chasten” are given as follows.

1: to correct by punishment or suffering If he commit iniquity,
I will chasten him with the rod of men— 2 Samuel 7: 14 (King James Version)
also: PURIFY

2a: to prune (something, such as a work or style of art) of excess, pretense, or falsity :
2b: to cause to be more humble or restrained: SUBDUE
He was chastened by his team’s defeat.

When later discussing the Word of the Day with someone else, it was pointed out that “punishment” seemed to be the central theme of the definitions (at least main definition #1) offered by Merriam-Webster.

It was also pointed out that this is a different emphasis than the manner in which “chasten” is used in the Bible.

In the Bible, “chasten” is a discipline/tool used to TEACH, as a loving father teaches his son.  It is also emphasized that God ONLY chastens the ones He loves.

“I will be his father, and he shall be my son. If he commit iniquity, I will chasten him with the rod of men, and with the stripes of the children of men”
–2SAMUEL 7:14

“As many as I love, I rebuke and chasten: be zealous therefore, and repent.”
–Revelation 3:19

“For whom the Lord loveth he chasteneth, and scourgeth every son whom he receiveth. If ye endure chastening, God dealeth with you as with sons; for what son is he whom the father chasteneth not?”
–Hebrews 12:6-7

“He that spareth his rod hateth his son: but he that loveth him chasteneth him betimes.”
–Proverbs 13:24

Chastening also involves a humbling during the lesson being taught by God.

Learning to be humble is one of the most important lessons to be learned.

“A man’s pride shall bring him low: but honour shall uphold the humble in spirit.”
–Proverbs 29:23

“When men are cast down, then thou shalt say, There is lifting up; and he shall save the humble person.”
–Job 22:29

“Better it is to be of an humble spirit with the lowly, than to divide the spoil with the proud.”
–Proverbs 16:19

“Likewise, ye younger, submit yourselves unto the elder. Yea, all of you be subject one to another, and be clothed with humility: for God resisteth the proud, and giveth grace to the humble.”
–1PETER 5:5

The believer KNOWS that God only chastens those He loves.

The believer also knows that one can either be chastened or judged.

Therefore, it makes sense to the believer to prefer the temporary discomfort of being chastened (taught) over the permanent torments of eternal judgment.

ONLY those who have received the mercy and grace of God may be chastened.

In addition, the believer also KNOWS that God exalts those who are humble (chastened).

Being chastened is an important part of learning to be a Son of God.

DOES the reader know if he is chastened by God?