Has the reader gotten his pagan holiday ducks in a row yet?

IMBOLC is the first big pagan holiday of 2020 and happens on this weekend. 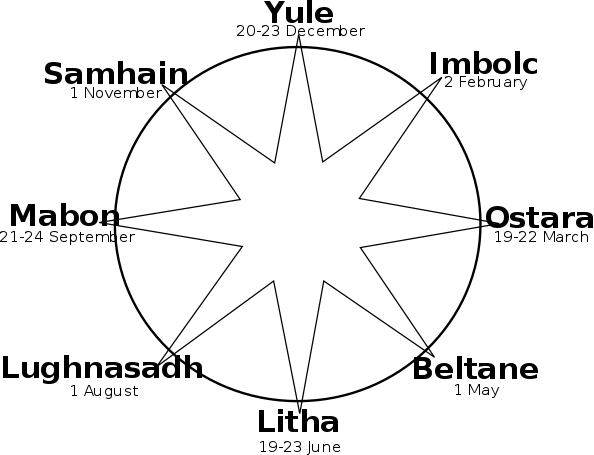 Wiccans and Neo-Druids celebrate Imbolc as one of the eight Sabbats in their Wheel of the Year, following Midwinter and preceding Ostara. In Wicca, Imbolc is commonly associated with the goddess Brigid and as such it is sometimes seen as a “women’s holiday” with specific rites only for female members of a coven.
—Imbolc: Wicca and Neo-Paganism

For readers who are saying to themselves, “Groundhog Day is on the SECOND day of February and this pagan holiday is on the FIRST day of February.  That’s close but no cigar.”, keep in mind that years ago, celebration days and other identifying information were often slightly changed to pull the wool over the public’s eyes.

Also, at one time, it was fairly common knowledge that IMBOLC and Groundhog Day were one and the same.

But that was before the end times memory hole got busy.

IMBOLC is still infamous for being a day of weather divination.

What is the scoop on IMBOLC and weather divination?

Imbolc was traditionally a time of weather divination, and the old tradition of watching to see if serpents or badgers came from their winter dens may be a forerunner of the North American Groundhog Day.
—IMBOLC: weather divination

IMBOLC was celebrated by the pagans as the traditional beginning of spring.

To a people whose lives were so wrapped up in the weather (Sound familiar?), this was a very important celebration.

IMBOLC is just one more pagan holiday which is losing its mask and coming out of the shadows in the end times. Most of the others can be found on the Wheel of the Year image above.

DOES the reader make any connection between popular modern holidays celebrated by the culture and the ancient pagan holy days?

images:
1-Photo by Dyana Wing So on Unsplash.com
2- Wikimedia Commons/pd